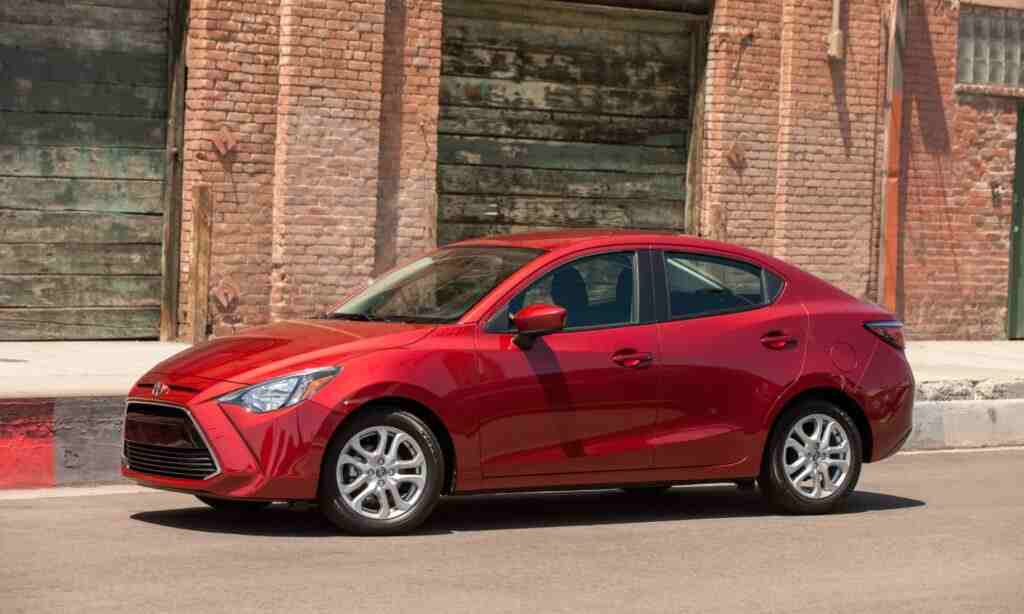 Toyota, Scion’s parent company, decided to discontinue this youth-focused nameplate in August 2016, and most Scion-branded models have been rebadged as Toyotas. The FR-S is a drift-ready two-door coupe with rear-drive. The iM is a competent attempt at a low-cost Euro-style hatchback. The Mazda-built iA subcompact sedan is fun to drive and gets great gas mileage.

Despite being discontinued, there are still many Scions on the road, a testament to their dependability. Toyota still manufactures new Scion parts, but many drivers prefer to save money by finding used Scion parts for sale.

Scion made its debut at the 2002 New York Auto Show. The automaker unveiled two of its upcoming models: the xB and tC. The tC was more sporty looking and had a faster engine. However, it was unable to compete with competitors such as the Honda Civic in later years. Along with the tC and xB, Scion also released the highly stylized Scion xD shortly after the company’s initial launch. At the time, it appeared that Scion would be a long-term success. The automaker sold over 170,000 vehicles in its first year.

Despite initially high sales figures, Scion’s numbers would eventually decline. Only about 45,000 units were sold in 2010. Most people believe the drop was caused by a combination of Toyota’s gas pedal issue and the Great Recession. The automobiles themselves contributed to the problem. Rather than redesigning its existing vehicles, Scion only refreshed the exterior designs on occasion. These updated models were always less popular with customers than the originals.

Scion attempted to save itself by releasing new vehicles. It released the iQ in 2012, which was aimed specifically at city commuters. Around the same time, Scion released the FR-S sports car. These models failed to generate even a fraction of the sales required for the company to stay afloat. Scion appeared to have lost the target audience it had hoped to attract. These young customers were perfectly content with purchasing used Toyota vehicles. As a result, it made more sense for the parent company to incorporate Scion’s vehicles into its main lineup. The Scion brand was officially phased out in 2016.

Are Scion Auto Parts are Costly to Fix/Expensive?

Scion is no longer a brand, but its vehicles are still inexpensive to maintain. The Scion xB costs $6,300 to maintain over ten years, while Scion is the second-cheapest brand, ranking 29th at $6,500. For many years to come, you should have no trouble finding both OEM and aftermarket parts for any Scion product. To begin with, Toyota is a highly reputable manufacturer that values its customers, so they will not simply discontinue all Scion parts. Second, the majority of Scion parts are actually Toyota parts.

Car maintenance costs can quickly add up, but with 50 States Auto Parts, get genuine quality used SCION Parts and save hundreds on your car insurance premiums. Simply dial or mail us and the rest will take care to get you the best auto part. You’ll receive competitive quotes from top-rated used auto parts replacement.

Unless you have a major part failure like engine, transmissions, ABS, etc., you need not worry about major expenses in servicing your Scion. As the parts of Scion are durable you need not worry about expensive repairs and replacements. If your car is out of warranty then you can save your money by opting for used Scion parts with 50 States Auto Parts.

Owners of this vehicle report having to add oil to their engine in between scheduled oil changes, and failure to do so could result in engine failure. Their engine components are made of higher quality metal and are thoroughly tested before leaving the factory.

Unfortunately, the cost of repairing these issues is also significantly higher. If you need to replace the transmission in your car, consider purchasing used Scion transmission parts to save money. The first symptom is usually a rough ride, with bucking and jerking, particularly at higher speeds.

Get a Quote for Other Used SCION Auto Parts Model:

Where to Buy Used SCION Parts Near Me?

“50 States Auto Parts” is the largest seller of Used Auto Parts across the US and Canada. Now you can get your Used Scion Parts like Scion Engine, Scion Transmission, and others at a much-discounted rate than any other dealer. Our inventory is having Used Scion Parts for almost all makes and models with free shipping across the US and Canada. All our Used Scion Auto Parts are efficient and as new as newer ones and come with a standard warranty for 90 days as well as extended warranties, ensuring complete protection.

Our expert team will help you to get the best quality Used Scion Parts by saving you money rather than buying a new one. We deal with all models of Used Scion Engine, Used Scion Transmission, Used Scion ABS, and others, which are undergone QC by our expert team before shipment.

Our hassle-free service will help you get the Used Scion Parts within 3 to 5 days to your Doorstep. If you are not satisfied with your purchase, you can claim a refund or replace your item within the given time frame.