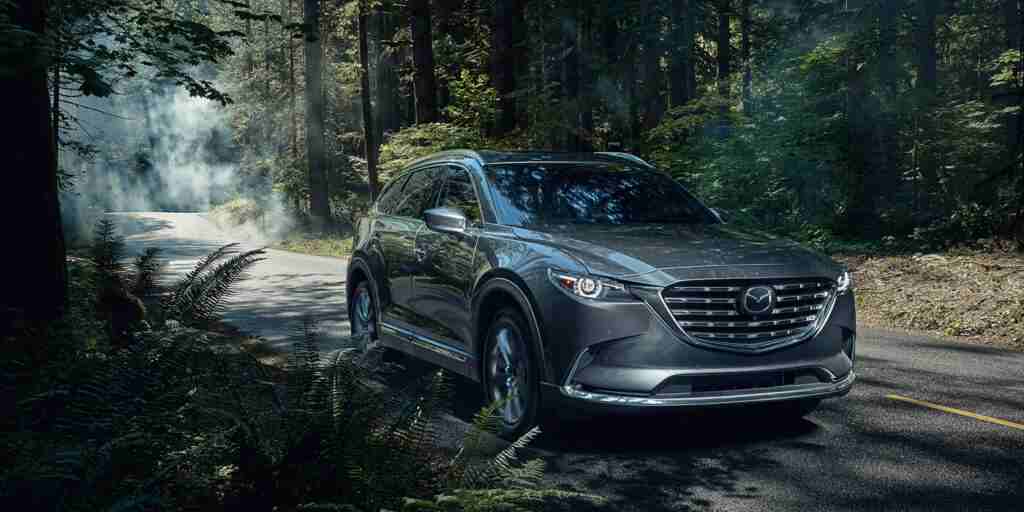 Mazda is not often the first brand that comes to mind when thinking of mid-priced family vehicles. Often, Toyota or Honda appears to be the most popular choices, but that doesn’t deter the many dedicated Mazda owners who adore their vehicles. They have reason to be fond of them! Mazdas are simple to own and enjoyable to drive. Combine those features with a low overall maintenance cost, and you have a fantastic vehicle to own.

Mazda does not want to compete with other brands, so they do their own thing. Owners adore it. Owners can also go their way when it comes to purchasing replacement parts for their favorite Mazda vehicle. Contact 50 State Auto Parts to replace your faulty part with quality used auto parts.

Jujiro Matsuda (1875-1952) establishes Toyo Cork Kogyo, a cork manufacturing company, in Hiroshima, Japan on January 30, 1920; just over a decade later, the company produces its first automobile and eventually changes its name to Mazda. Mazda is now known for its affordable, high-performance vehicles.

However, Mazda was impacted by Japan’s economic slump in the 1990s, and in 1996, Ford purchased a controlling stake in the automaker, saving it from bankruptcy. The two companies shared manufacturing facilities, vehicle platforms, and other resources across multiple countries. Ford, which had been hurt by the global economic crisis and slumping auto sales, relinquished control of Mazda in 2008 by selling a 20% stake in the company for around $540 million. (General Motors also sold its stake in Japan-based Suzuki Motor that year.)

Mazda celebrated the 30th anniversary of the MX-5 Miata in 2019, which had sold nearly 1 Million units and won nearly 180 major automotive awards.

Are Mazda Auto Parts are Costly to Fix/Expensive?

Mazdas are among the most affordable vehicles to maintain on the market. When compared to other brands, the annual repair cost is lower. On average, the vehicle’s annual repair cost is $500, which is slightly less than the national average. The majority of people will be able to afford this price.

Mazda ranks fifth out of 32 models. Most annual repair costs will be affordable, whether expected or unexpected. Although it is less likely that a Mazda will sustain severe damage than other vehicle brands, it is still critical to sag money to save something that goes wrong.

Car maintenance costs can quickly add up, but with 50 States Auto Parts, get genuine quality used Mazda Parts and save hundreds on your car insurance premiums. Simply dial or mail us and the rest will take care to get you the best auto part. You’ll receive competitive quotes from top-rated used auto parts replacement.

Every new Mazda comes with a factory warranty that covers the basics for a set number of years. Parts purchased with 50 States Auto Parts come with the best-extended car warranty. Mazda, like all vehicles, requires routine oil changes, tire rotations, inspections, and other maintenance to keep them running smoothly.

Unless you have a major part failure like engine, transmissions, ABS, etc., you need not worry about major expenses in servicing your Mazda. As the parts of Mazda are durable you need not worry about expensive repairs and replacements. If your car is out of warranty then you can save your money by opting for used Mazda parts with 50 States Auto Parts.

However, some models have been known to have engine problems. Engine stalling or seizing has been reported but resolved soon after. Their engine components are made of higher quality metal and are thoroughly tested before leaving the factory.

If you’re experiencing jerking or rough shifting while driving, you should get it checked out right away. Used transmissions can help you save money on repairs while still using high-quality, genuine manufacturer parts.

Unfortunately, the cost of repairing these issues is also significantly higher. If you need to replace the transmission in your car, consider purchasing used Mazda transmission parts to save money. The first symptom is usually a rough ride, with bucking and jerking, particularly at higher speeds.

Get a Quote for Other Used Mazda Auto Parts Model:

Where to Buy Used Mazda Parts Near Me?

“50 States Auto Parts” is the largest seller of Used Auto Parts across the US and Canada. Now you can get your Used Mazda Parts like Mazda Engine, Mazda Transmission, and others at a much-discounted rate than any other dealer. Our inventory is having Used Mazda Parts for almost all makes and models with free shipping across the US and Canada. All our Used Mazda Auto Parts are efficient and as new as newer ones and come with a standard warranty for 90 days as well as extended warranties, ensuring complete protection.

Our expert team will help you to get the best quality Used Mazda Parts by saving you money rather than buying a new one. We deal with all models of Used Mazda Engine, Used Mazda Transmission, Used Mazda ABS, and others, which are undergone QC by our expert team before shipment.

Our hassle-free service will help you get the Used Mazda Parts within 3 to 5 days to your Doorstep. If you are not satisfied with your purchase, you can claim a refund or replace your item within the given time frame.