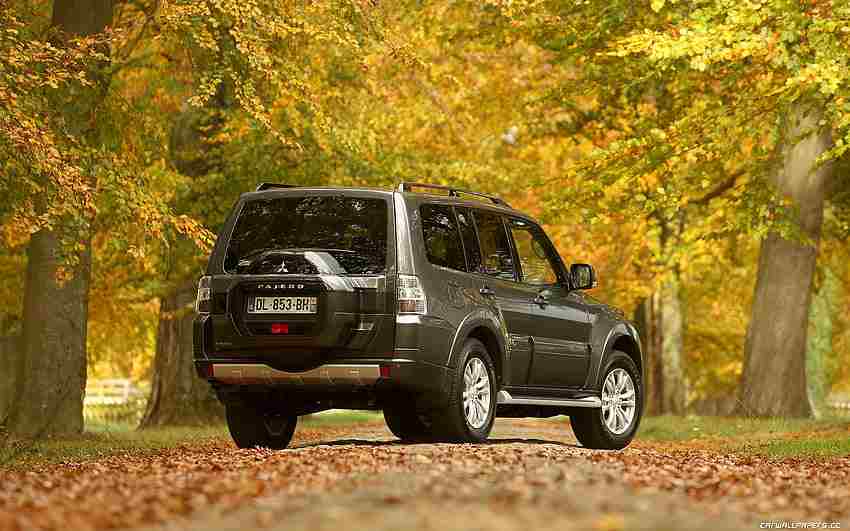 Mitsubishi may not be the most well-known of Japan’s successful automobile manufacturers. They have a long history with multiple owners, including Nissan, both globally and in the United States. Mitsubishi was a popular alternative to Honda and Toyota because of its simplicity and dependability.

When properly maintained, you can expect your Mitsubishi to last for many years. 50 States Auto Parts will be your one-stop shop for high-quality Mitsubishi replacement parts. We will deliver the product/part you need in just 3 to 5 working days to get your favorite Mitsubishi back on the road.

Mitsubishi’s automotive history begins in 1917, with the introduction of the Mitsubishi Model-A by the Mitsubishi Shipbuilding CO., LTD. Take a look at Mitsubishi’s innovation story below. Mitsubishi Motors was the sixth-largest Japanese automaker and the 19th largest global automaker by production in 2011. Mitsubishi has been one-third (34%) owned by Nissan since October 2016, making it a member of the Renault-Nissan-Mitsubishi Alliance.

It is a member of the Renault-Nissan-Mitsubishi Alliance as well as Mitsubishi keiretsu, Japan’s former largest industrial group, and was founded in 1970 by Mitsubishi Heavy Industries’ automotive division.

Are Mitsubishi Auto Parts are Costly to Fix/Expensive?

Mitsubishis have above-average reliability ratings, with an annual repair cost of $600 on average. The price you pay for a Mitsubishi at the dealership is only the beginning of your vehicle’s total costs over its lifetime. Proper maintenance is essential for keeping your Mitsubishi in good working order.

Car maintenance costs can quickly add up, but with 50 States Auto Parts, get genuine quality used Mitsubishi Parts and save hundreds on your car insurance premiums. Simply dial or mail us and the rest will take care to get you the best auto part. You’ll receive competitive quotes from top-rated used auto parts replacement.

Every new Mitsubishi comes with a factory warranty that covers the basics for a set number of years. Parts purchased with 50 States Auto Parts come with the best-extended car warranty. Mitsubishi, like all vehicles, require routine oil changes, tire rotations, inspections, and other maintenance to keep them running smoothly.

Unfortunately, the cost of repairing these issues is also significantly higher. If you need to replace the transmission in your car, consider purchasing used Mitsubishi transmission parts to save money. The first symptom is usually a rough ride, with bucking and jerking, particularly at higher speeds.

Get a Quote for Other Used Mitsubishi Auto Parts Model:

Where to Buy Used Mitsubishi Parts Near Me?

Our hassle-free service will help you get the Used Mitsubishi Parts within 3 to 5 days to your Doorstep. If you are not satisfied with your purchase, you can claim a refund or replace your item within the given time frame.